What Are Inclusions In Diamonds? 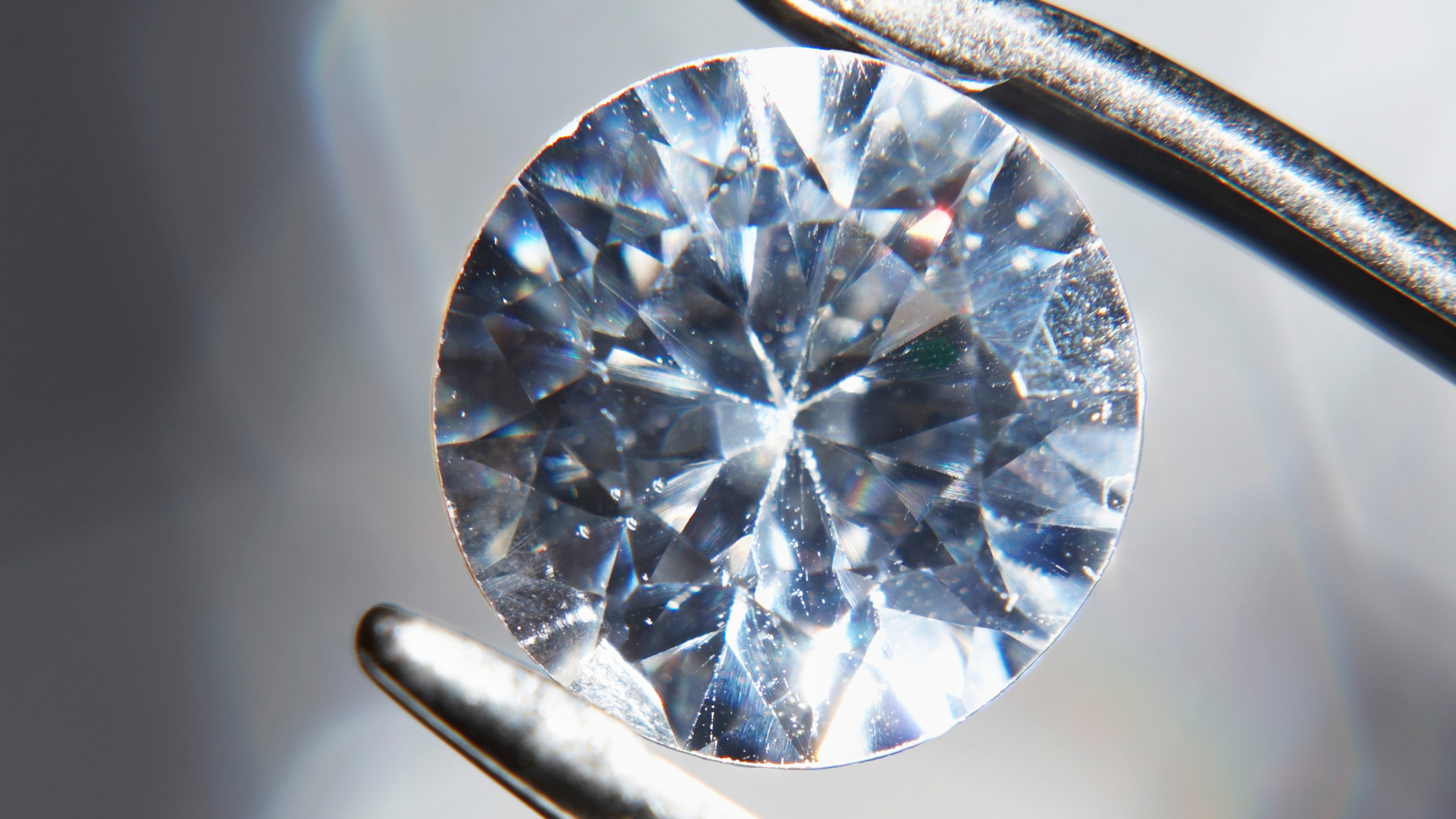 Simply stated, diamond inclusions are small flaws inside of a diamond. Inclusions often result from the conditions of extreme pressure and heat that allow a diamond to form inside the earth’s mantle. These imperfections affect the clarity of the diamond, which is one of the 4Cs that diamond experts use to evaluate and grade each diamond. This rubric for evaluation, which also includes cut, color, and carat, informs how the diamond is valued and priced.

There are many types of inclusions, some of which occur naturally during the formation of the diamond. Other inclusions are created during the process of cutting, polishing, or even wearing the diamond. While certain inclusions are harmless and only affect clarity, other types should be avoided. Read on to find out which types of diamond inclusions you might consider buying and which ones to steer clear of.

Diamond Inclusions Are More Common Than You Think

What are the Most Common Types of Diamond Inclusions?

Types of Inclusions to Avoid

When shopping for an included diamond, there are certain inclusions that you should avoid because they will affect the lifespan of the stone or its visual appeal. Keep these types in mind if you are considering buying an included diamond:

Chip Inclusions:
A chipped diamond is considered an inclusion, which can be caused by banging the diamond on something hard. Chips may also result from poor workmanship during the process of cutting and polishing the stone. Most chips are located near the girdle – the widest ring around the diameter of the diamond, or on the culet, the bottom point of the diamond.

Etch Channels:
Gemologists and scientists agree that etch channels occur naturally as a diamond grows, as the extreme conditions under which diamonds are forged underground can scar the diamond. These inclusions may appear as a tunnel or as parallel lines.

Should You Consider Buying an Included Diamond?

Because diamonds get their reputation from their mesmerizing clarity and sparkle, inclusions negatively affect a diamond’s market value. However, you may want to consider purchasing an included diamond, especially if price is an important factor for you. Many inclusions are invisible to the naked eye, and other types of visible inclusions make for a truly one-of-a-kind diamond that you may find suitable and special. After all, nothing in life is truly perfect, and diamonds are very rarely an exception. Without a doubt, purchasing an included diamond will save you money. For more information about diamond inclusions, contact us. 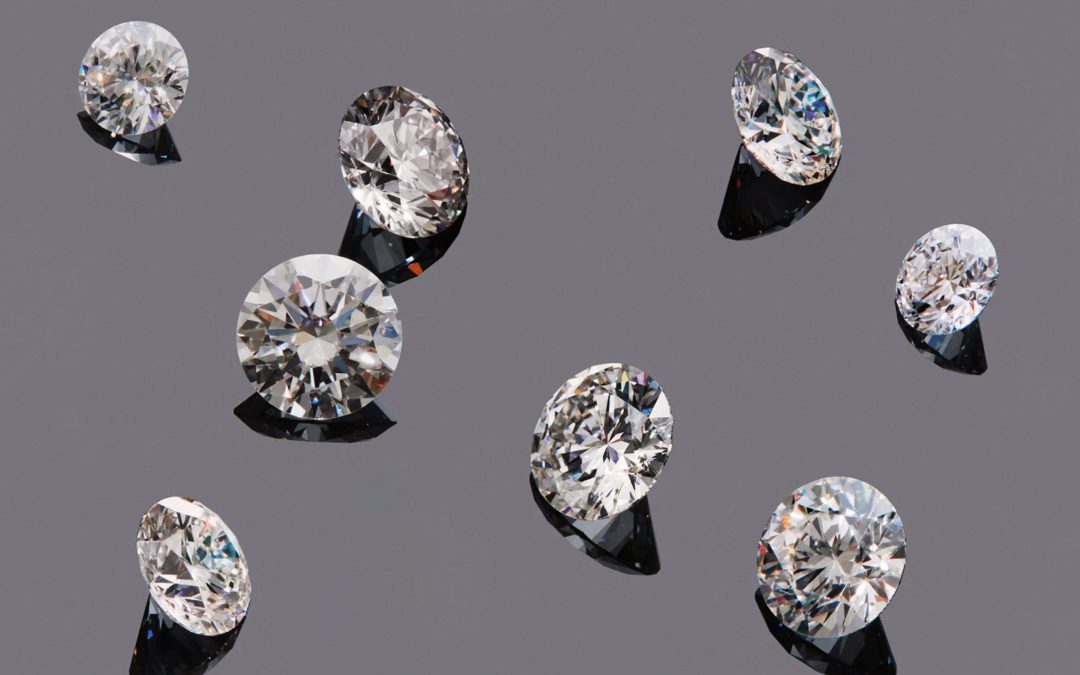 In your quest for a perfect diamond, you must have come across the term VVS diamond, and you are probably wondering what that means. Before digging deep into the meaning, you need to note that different diamonds are valued and graded depending on various factors such...

END_OF_DOCUMENT_TOKEN_TO_BE_REPLACED

Despite word on the street, lab-grown diamonds are becoming significantly popular choices in the jewelry industry. Their exceptional quality, affordability, and fiery sparkle have made them a consideration among many diamond shoppers. However, most folks buying these...

END_OF_DOCUMENT_TOKEN_TO_BE_REPLACED 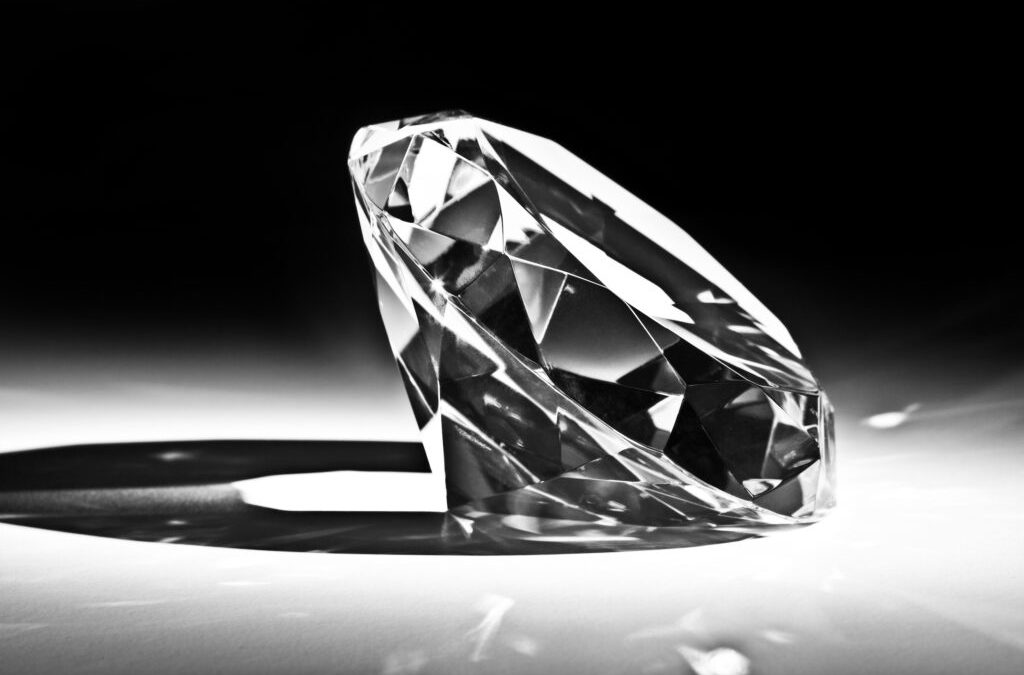 What Is A Lab Grown Diamond?

Lab-grown diamonds are manufactured gems created in a laboratory. They're just as beautiful as earth-mined diamonds. And they'll usually pass a diamond tester. High-quality lab diamonds might be even lovelier to behold than a natural stone because they have very few...